How to a write payment driver

This document aims to provide guidelines to developing a payment driver based on boilerplate code from the Yagna repository. It assumes the reader has some experience in the Rust language and also the Yagna project's codebase. We're providing an information for payment driver that will be integrated into the Yagna daemon codebase and gains from reusing a lot of already provided components. It's also possible to develop stand-alone driver application that communicates with the Yagna daemon via socket, but it won't be described here.

Here is a checklist that driver implementors would want to follow:

Clone the Yagna git repository from GitHub. The most interesting parts are located in the core/payment-driver directory. Here's what can be found there:

The following driver's operations are processed periodically by the cron jobs. It is not mandatory to implement PaymentDriverCron trait as long as the driver can operate without the cron.

The payment driver receives all requests via the GSB. This is also a communication channel to call other services. See core/payment-driver/base/bus.rs file.

Starting a new driver with Yagna

Add a new block in start_payment_drivers function in the core/serv/src/main.rs file. It should follow the convention and declares its own compilation flag. Don't forget to set this flag during the compilation :wink:.

When you consider your work done, take some time to actually see it in action. Be sure we will scrupulously test the driver behavior in the following scenarios, including the error messages written in logs and returned from CLI. Don't hesitate to ask questions, we are here to help.

We will run the following tests (happy paths and providing invalid parameters to make it fail).

As another option to testing is to run Payment service examples against new driver. There's a bit of hassle to set up the test, so I'll describe it here. 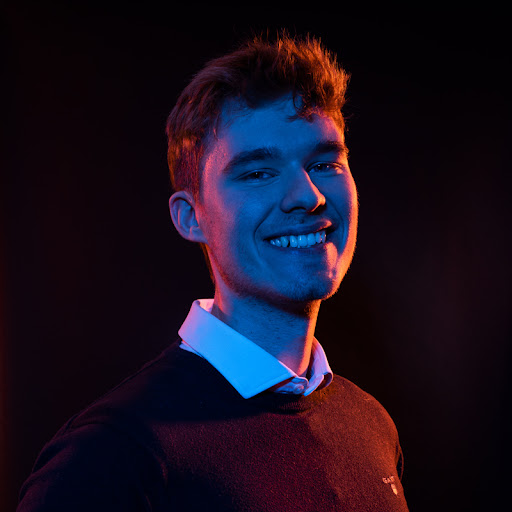 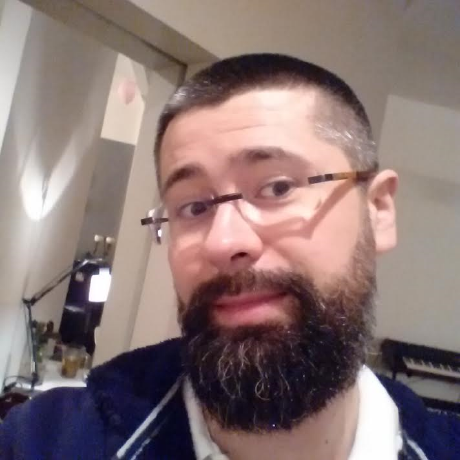